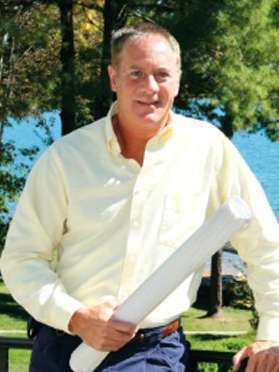 Sid Rampy has been building custom homes as-well as commercial and industrial projects for over 40 years. He earned his degree in Construction Science from Ferris State University and is an active member of the North Carolina and South Carolina Home Builder's Association. Sid's drive to continue his education in building has earned him the title of Certified Graduate Master Builder.

Sid has received many accolades, including the prestigious Pinnacle Award three times (2002, 2003, and 2004) and he was voted Builder of the Year in 2004 along with his mother, Joy. Being a certified Green Builder is an accomplishment that Sid is very proud of. This goes beyond being a great contractor; this is proof that he cares about the environment and responsibly builds homes that are energy efficient. Taking this a step further, Sid is HBA certified as a Green Built Consultant as well as a LEED Accredited Verifier. He currently serving as the 2018 President of the Brunswick County Home Builders Association.

Every construction that Sid has been part of gives him great pride and satisfaction. He loves being able to take a blank canvas and turn it into a dream home in which a loving family can live, love, and grow. 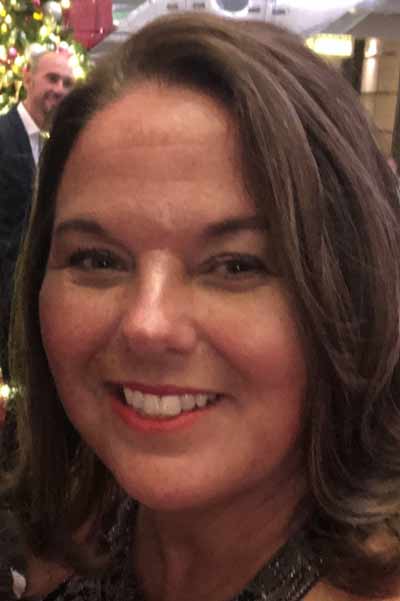 Jeanne Rampy has over 30 years of Project Management and Customer Service experience in the manufacturing and financial industries prior to becoming an integral team member at Joy Construction. Jeanne began working for the company in 2015 and under the mentor-ship of Sid has gained experience in many areas of residential construction.

She now assists with multiple roles within the company ranging from project management to interior design. She brings her best skills to the Company in Customer Service and satisfaction. Jeanne works hand in hand with each client to ensure their building experience is enjoyable, satisfying and strives to help them create the home of their dreams 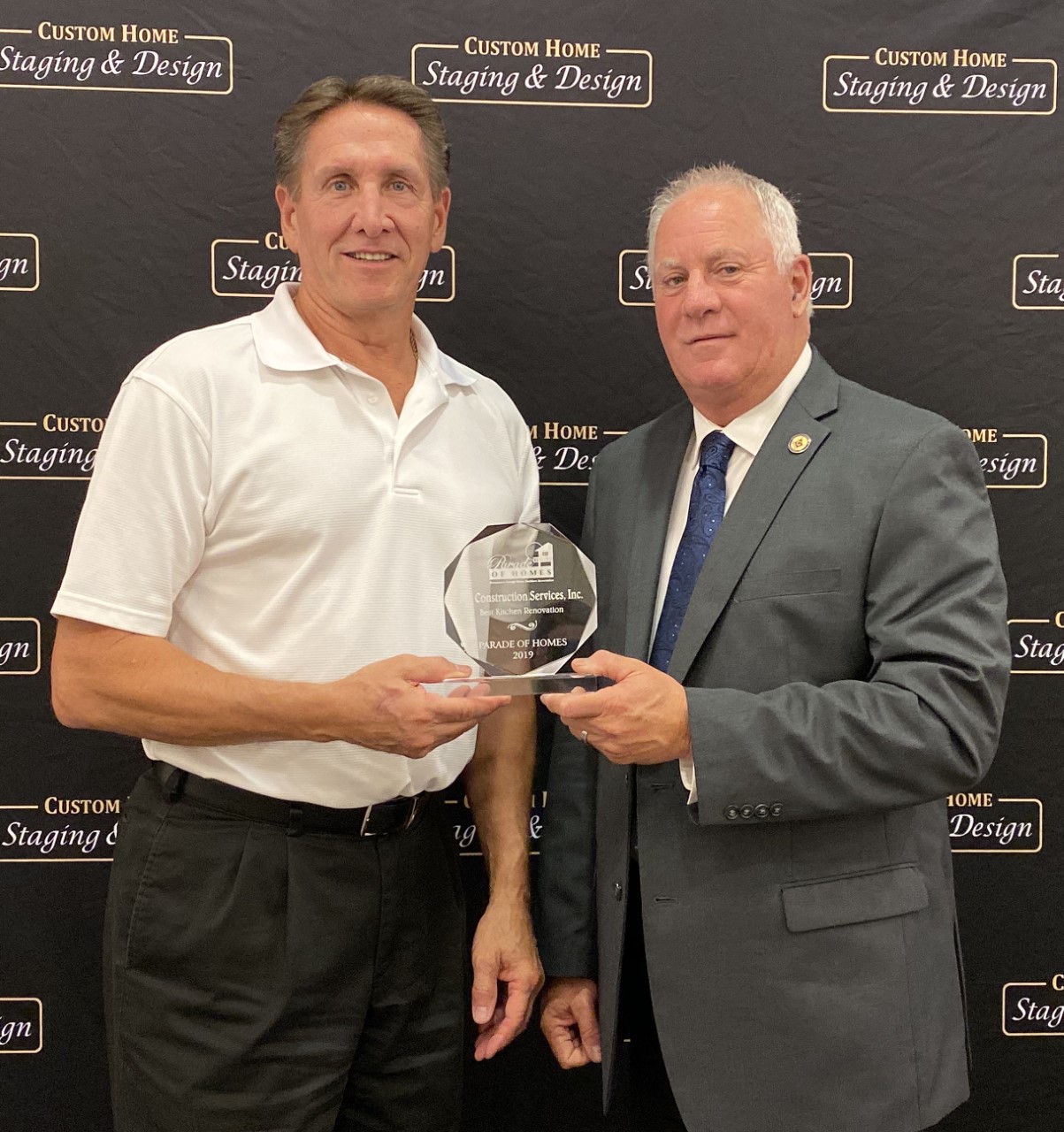 Ray Burns started his professional career with UPS. He worked there for 23 years, finishing that career as a region transportation manager. He has always been around construction. His father was a master craftsman installing hardwood floors when each piece was cut by hand and then hand nailed. Even at an early age Ray was his father's helper.

After leaving UPS, Ray started rehabbing and flipping houses in the Chicagoland area. Along with a number of renovation projects, he flipped 27 homes.

In 2010 Ray and his wife Donna, relocated to Bolivia, NC and he built their current home. He later became a general contractor for Lowe's. In 2018, Ray joined Joy Construction to head our renovation division. Since that time, he has renovated 37 homes. In 2019, he won the award for the best kitchen renovation, awarded by the Brunswick County Builder's Association.